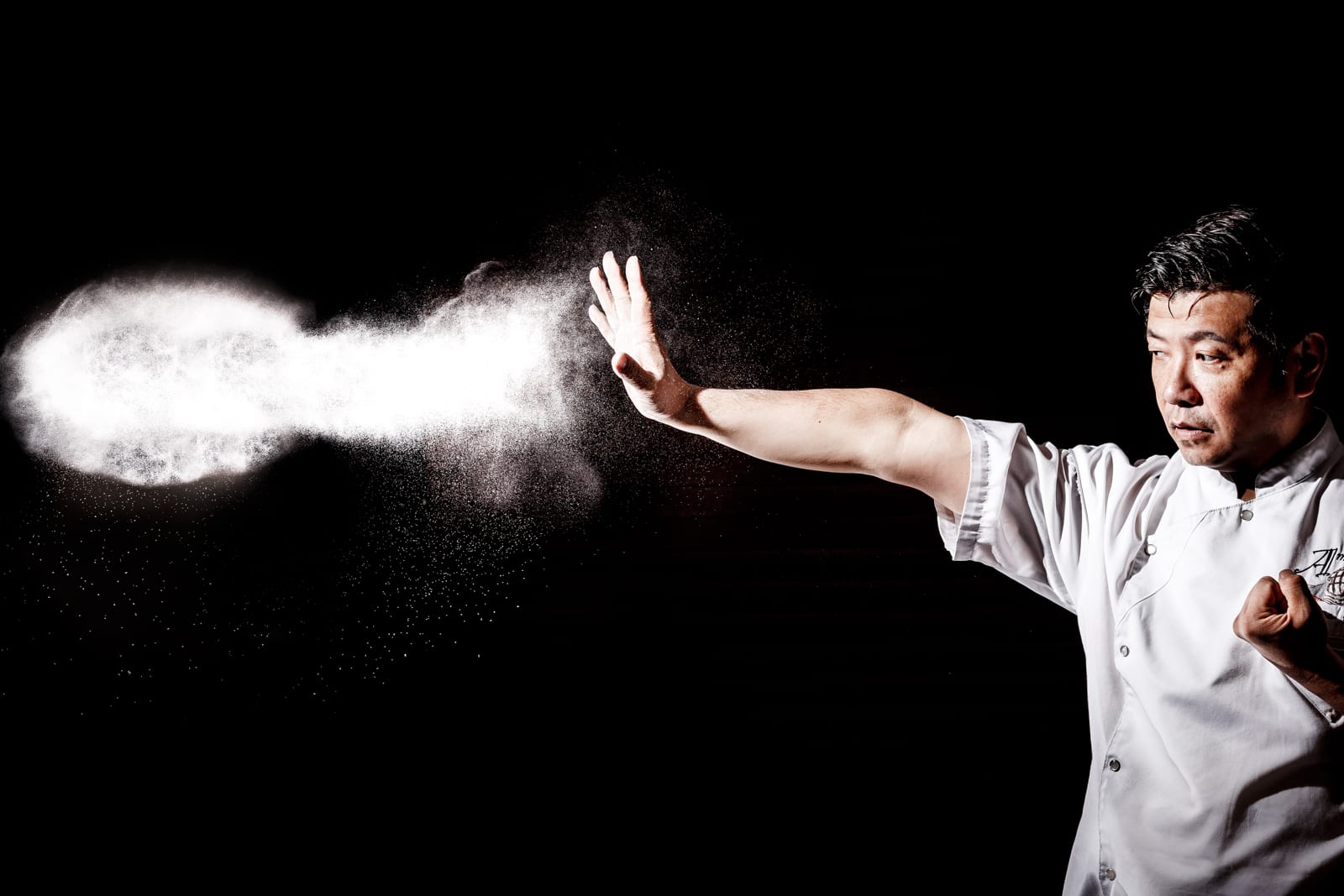 Make Your Croissant Like a PRO with Chef Peter Yuen

Chef Peter Yuen will share his secrets for creating breakfast pastries and his special technique that will enable you to become efficient and effective in your preparation of laminated dough. In this hands-on course, Chef Yuen will take you through an assortment of classic pastries, and introduce you to the Universal Number System (Morse Code of Lamination) and the Speed Lamination Technique.
Products will include:
Croissant
Cornetti
Pain au Chocolat
Almond Croissant
Pistachio Croissant
Chocolate Hazelnut Croissant

Breakfast and lunch will be served.