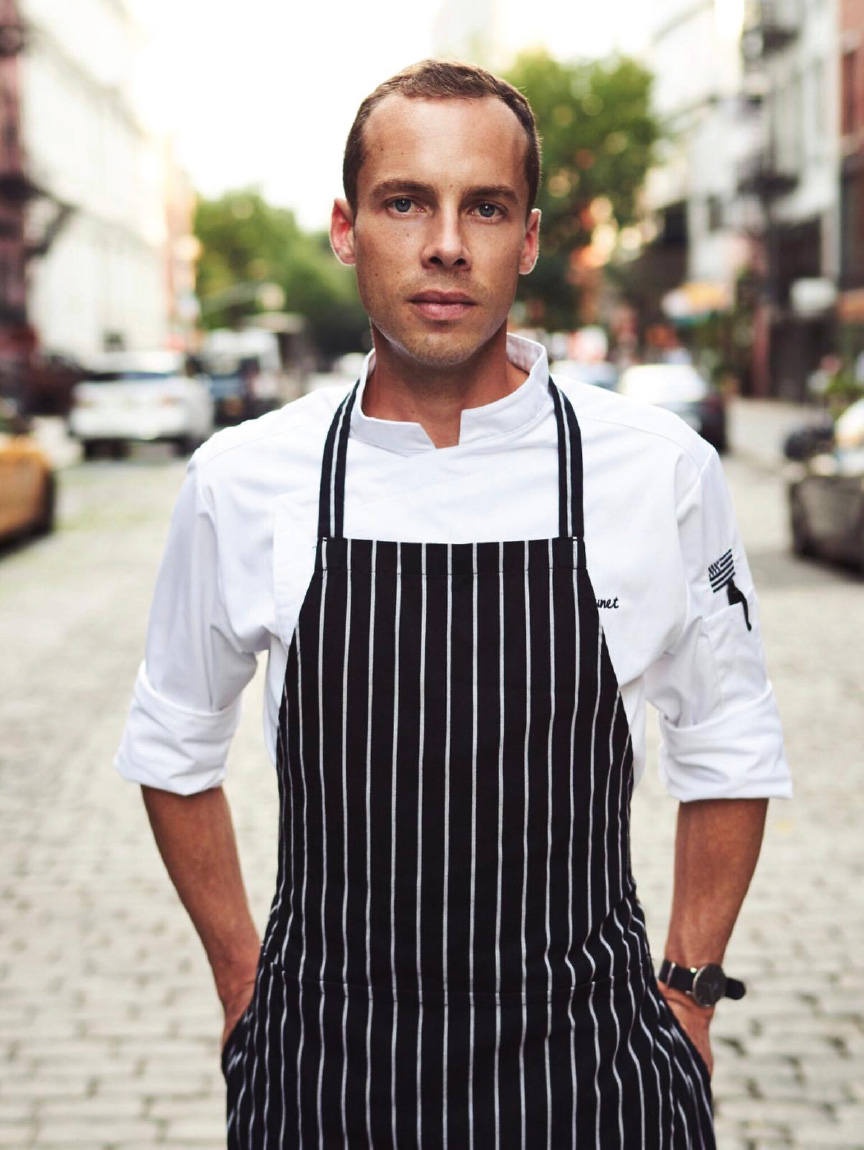 The Artisan Baking Center is thrilled to announce this rare Three-day demonstration class with Master Baker François Brunet. West Coast Bakers – here is your opportunity to learn from one of the foremost artisan bread and pastry bakers in the world. With decades of international experience and positions as Chef Boulanger for three of the top chefs in the industry, Francois has developed a signature style that is as intricately beautiful as it is delicious. A wide variety of products will be made by chef Brunet during the course of this demonstration class.

Each Class day will start at 8am, include a 30 minute lunch break, and will conclude between 4pm-5pm (please allow some flexibility in end time)

A morning coffee station with breakfast snacks & full lunch is included with the class, along with all formulas.

Products Made in Class:

At this time, we are not requiring students to wear masks or show proof of vaccination, however students may wish to wear a mask if they desire.

All course attendees and guests of the Artisan Baking Center and Keith Giusto Bakery Supply are subject to the current COVID-19 Health Orders and Guidance as set forth by the County of Sonoma in regards to face covering requirements or proof of vaccination. Course instructors may also wish to request certain health and safety standards for their courses. Attendees will receive such requirements and current standards in a pre-class email 48 hours prior to the class date.

Please stay home if you’re experiencing any COVID-19 symptoms. Email us at [email protected] if this occurs.

For Californians you can get your digital COVID-19 Vaccine Record here.

With a career that spans the countries and cultures of Brittany, Paris, Sydney, Melbourne, London, Las Vegas and New York, Francois Brunet brings an international perspective to the bread program at Daniel Boulud’s location in New York. A fourth generation baker raised near Rennes in Brittany, Francois earned both his bread and pastry degree from the prestigious Institution National de la Boulangerie Patisserie in Rouen, France. During that time period, he also apprenticed under celebrated Meilleur Ouvrier de France Didier Chouet.

After a few years of intensive bread and pastry studies, Brunet sought experiences abroad, bring his traditional French technique to Paris Patisserie, one of the oldest French pastry shops in Sydney, Australia and acclaimed restaurant Vue du Monde in Melbourne. The latter property offered Brunet his first position as Chef Boulanger, overseeing bread production for the company’s fine dining restaurant, casual bistro and cafe. After his time in Australia, Brunet returned to Paris where he spent three years earning his Master Baker degree through the UNBP in Rouen. Interested in continuing both his experiences abroad and his work in restaurant groups, Brunet accepted a sous chef position as a baker for both the three-Michelin starred Joel Robuchon at the MGM Grand and l’Atelier de Joel Robuchon in Las Vegas. Within a few months, he was named the Chef Boulanger and crafting twenty different styles of bread by hand each day.

After two years overseeing Robuchon’s bread program, Brunet headed east, bringing his exceptional technique and production experience to Daniel Boulud’s restaurant group in New York City. Since joining the team in 2014, Brunet has whimsically evolved French classics from New York City’s cosmopolitan audience. From his celebrated Nutella pain au chocolate to a raspberry ganache-striped croissant, his Viennoiserie can be spotted regularly on social media and numerous best-of-NYC lists. Yet at his core, Francois’ passion is working with natural leavening and sourdough techniques, yielding an exceptional variety of fresh, seasonal breads for all of The Dinex Group’s New York City properties.